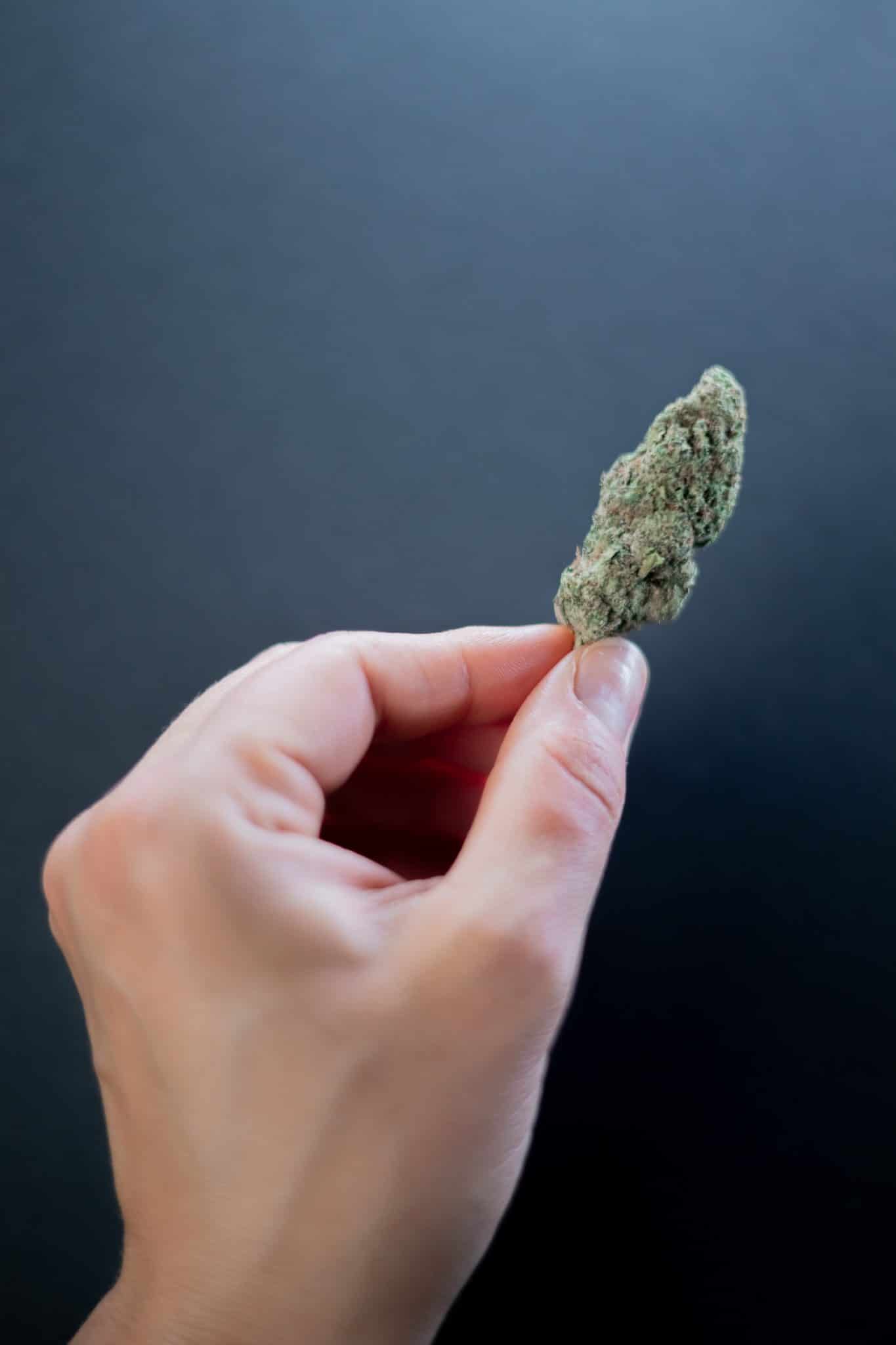 Citral Glue Strain: Breaking it Down

What is the Citral Glue Strain?

Citral Glue Strain by Heirloom Collective™ is a popular hybrid that has cannabis tokers intrigued, and it isn’t just because of the pungent, skunky, diesel smell or the sharp sour, citrus taste. The strain gained a lot of popularity for having strong uplifting and energy-boosting effects. The hybrid’s versatility and potency make it just as appealing for an evening of weed-producing bliss. According to AskGrowers.com, the THC levels average 24-27%. There are also trace amounts of CBD, which contribute to the therapeutic effects.

Marijuana strains can be sativa, indica or a cross between two parent strains, also known as a hybrid cultivar. Cannabis experts such as Leafly.com, Hytiva.com, and Askgrowers.com agree that Citral Glue leans more sativa than indica. The bud derived its name partially from the heavy-hitting euphoria delivered by Original Glue, one of its parent strains.

The cultivar looks like a neon green nugget that is coated in thin orange hairs. Some grow in various shades of green and purple due to the mixed lineage. The hard-to-grow Citral Glue grows indoors or outdoors, flowering within 45-70 days.

Bred by Ethos Genetics, the strain represents a crossbreed between Citral Skunk and the famous Original Glue, also known as “Gorilla Glue, “GG4,” and “Gorilla Glue #4.” Citral Skunk is the offspring of two strains:

The smell is often described as fuel-like and is more pronounced when you pull apart the nugget. A strong skunky aroma bordering the smell of wet, sour dirt is also present, accompanied by sharp citrus notes.

Citral Glue has a flavor profile that leans toward spicy, citrus, and fuel-like with a skunky smell upon exhalation.

Terpenes are the compounds in cannabis that give it aromas and flavors. The dominant terpenes work together with the cannabinoid, THC, to provide the experienced effects. The most notable terpenes present in Citral Glue are:

Terpenes and cannabinoids (including THC) percentage may vary from grower to grower. An important fact to note is that the psychoactive effects are unique to everyone based on the method of consumption and their body chemistry.

How will the Citral Glue Strain make me feel?

Cannabis connoisseurs continue to rave about the potency and effects of the sativa-dominant hybrid. Words such as uplifting, focused, creative euphoria, talkative, energetic, tingly, and hazy state of bliss are commonly used to describe the experience. Fans confessed to feeling glued to the couch long after the cerebral effects subside.

Other strains with similar terpenes and effects include:

Where to Buy Citral Glue Strain in Douglas, MA

Consumers are willing to search far and wide for the famous crossbred bud. However, you won’t need to look any further than Capital Cannabis Community Dispensary. We’re conveniently located and even attract cannabis consumers traveling from Connecticut or Rhode Island. Visit our retail showroom or view the online menu to make your selection.

We’re a well-known dispensary in Douglas, MA, offering Citral Glue and other products from numerous marijuana strains. Our knowledgeable and friendly budtenders are eager to make your shopping experience a pleasant one. We are super close to the borders of CT & RI, too. Come see us today! 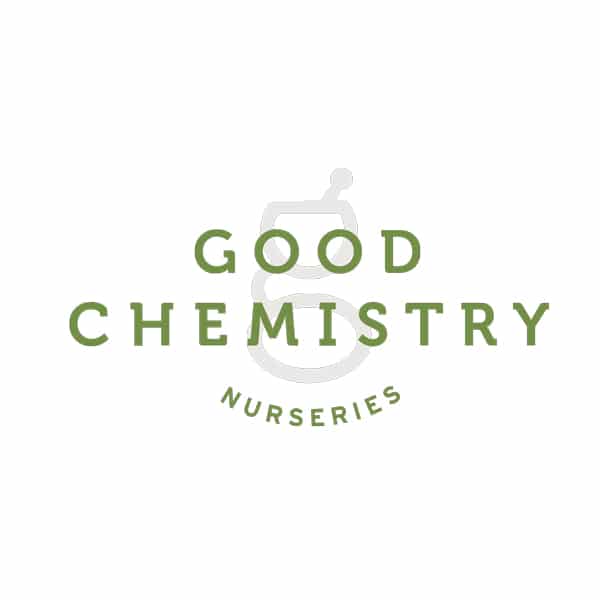 Looking for premium cannabis flower or pre-rolls at the dispensary? If so, Good Chemistry is a brand name to remember while you shop. With a remarkable reputation in the cannabis... 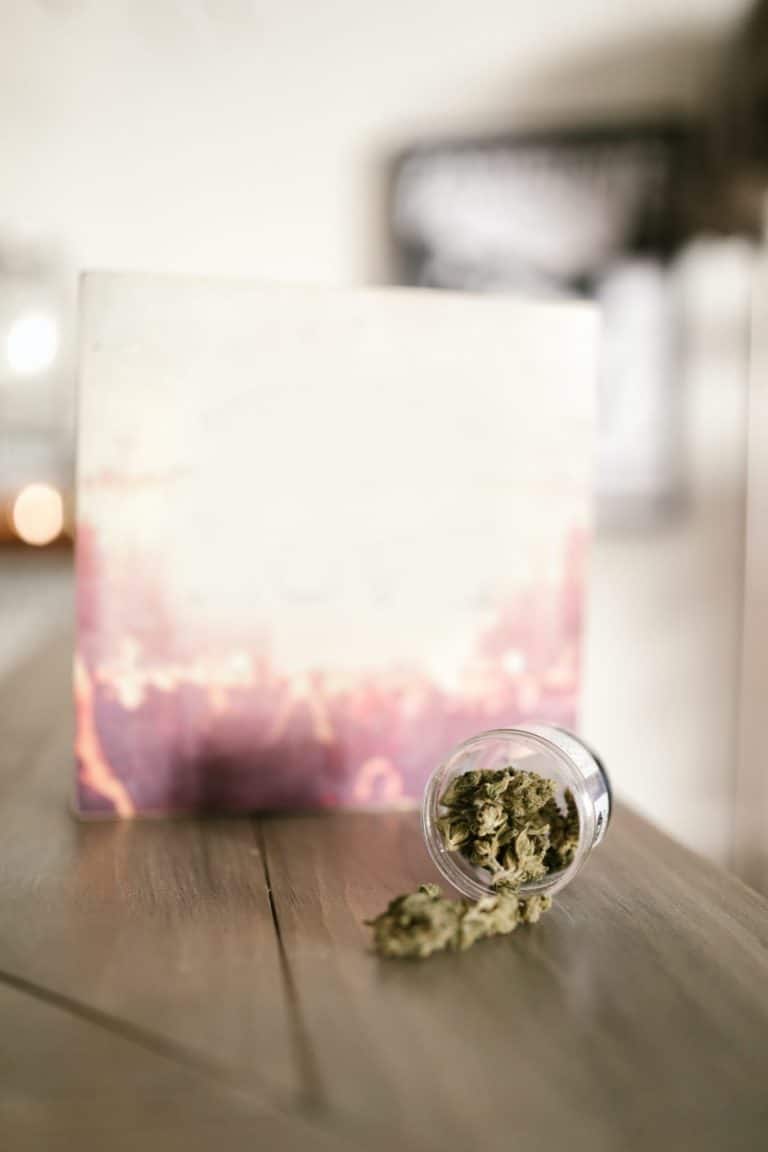 What is the MAC 1 Strain? Keep the MAC 1 strain in mind for when you desire a high-THC bud that gives a fast, unforgettable hit. That’s provided you can...